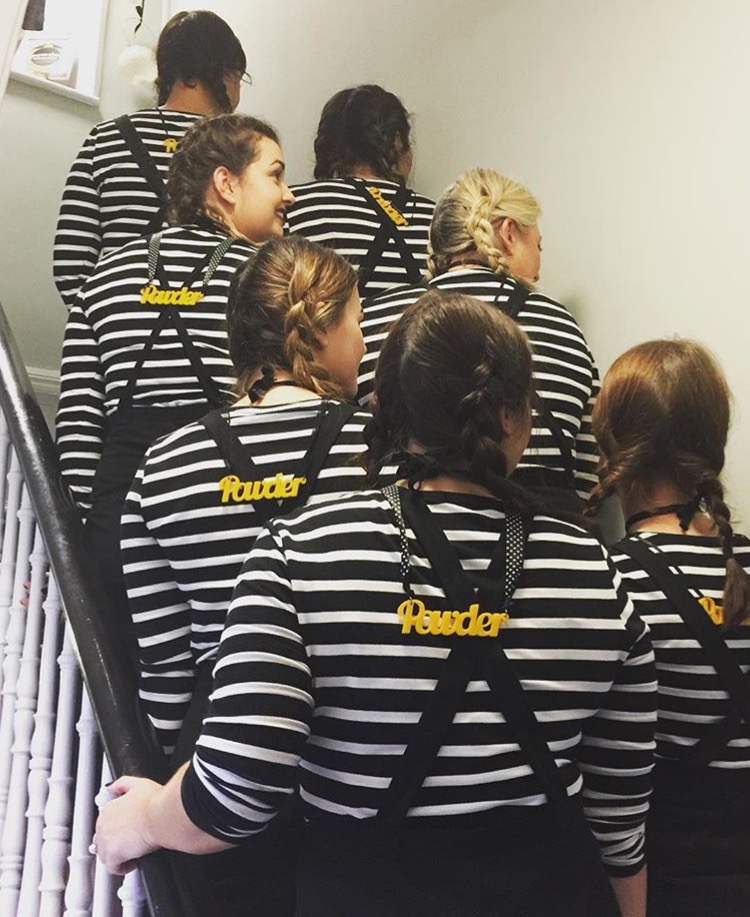 Powder Beauty Boutique recently celebrated 10 years in business with a spangly ‘do – 10 years!  That’s not an easy milestone to reach and so they celebrated by hosting an event in the salon featuring inspiring guest speakers, super cool brands and discounted beauty treatments.

END_OF_DOCUMENT_TOKEN_TO_BE_REPLACED 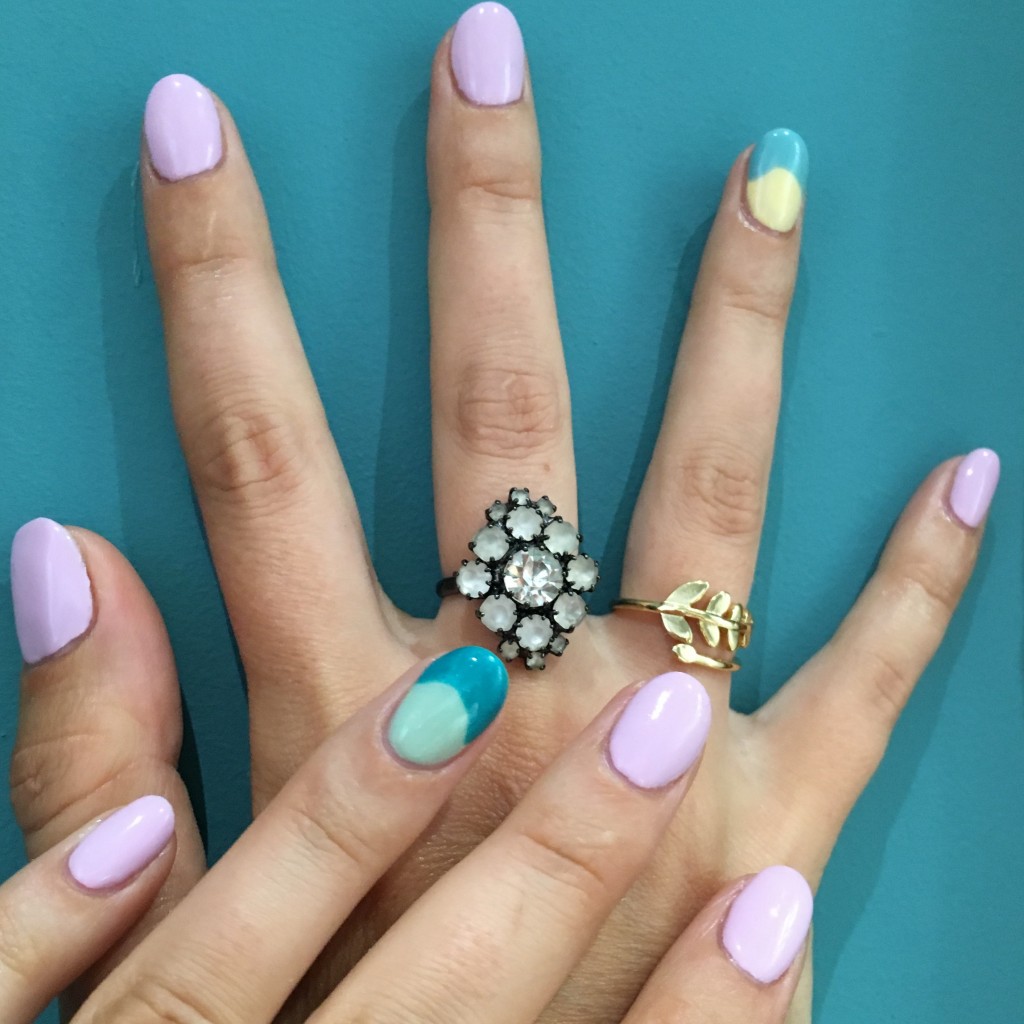 I’m baaaaack!  I’ve been on maternity leave with my gorgeous second child and now at six months old, she has given me some time to get my nails done…finally.
This latest design uses a gorgeous rose pink with a colourful feature nail on each hand.  The feature shades channel autumn winter 2016/17, especially the Italian shows. Yep, for this season, you can expect eccentricity and mad combinations with pattern clashes, colourful and patched furs plus graphic zig-zagging.

END_OF_DOCUMENT_TOKEN_TO_BE_REPLACED

ONE DAY ONLY EVENT!!!

Powder Beauty Boutique is excited to host SHE-NAIL, a talented Nail Artist who originated from WAH Nails London. Poppie of SHE-NAIL creates nail design dreams come true, simple and understated or bold and eye catching, whatever you wish she will grant!

Have something in mind you have been dying for? A theme, event, artwork, tattoo designs, cities , favourite pinterest, you name it she will paint it! We love her funky bananas design here at Powder Beauty Boutique after our fruity delight from the OPI Hawaii collection! Why not come get a design over your favourite Gel Polish or Nail Extensions?

SHE-NAIL will be here for ONE DAY ONLY! Saturday 9th May 2015! Book now! Prices start from just £15 for a basic design!

Check out some of SHE-NAIL designs below and get some more inspiration at her website http://www.she-nail.co.uk

We love inspiring you and coming up with new and exciting ideas for nail art and nail design and recently came across Julep and their spooktacular Halloween nail art story.  You’ll find a step-by-step onward to help you create the look at home, complete with all the products you need or if you love the look but need a pro to recreate it for you – come in and see us.  Although we don’t yet stock Julep, you can find the best sellers at julep.com and in occasional pop-up shops so who knows – we may well have them up for grabs soon.

Get creating and Happy Halloween. xx

Hope Christmas treated you well and you’ve settled into 2014 nicely, as a thank you to all our super customers we are offering 25% discount on Nails! So if you would like to get those nails nicely groomed then check out this offer!

Offer on until 31st March. Yay!
Perfect if you want to try out a Gel Manicure (long lasting colour for 2 weeks)
or Vinylux weekly polish. Vinylux dries naturally to a flawless finish and strengthens
its resistance to chips over time. Vinylux Colours & Topcoat are also available to buy
in store at £9.50.

Us Powder Ladies will also be offering our services at The Powder Nail & Lash Bar at
The Brighton Tattoo Convention http://www.brightontattoo.com

Here’s a peek at some nails from last years convention.

So get your Tix quick and hope to see you there!

LOVE from all at Powder Beauty Boutique.

1960s Nails were all about white, nude or frosted pastel shades.

In 1970 Fake nails become more popular and the french manicure was invented by Jeff Pink.

Going into the 1980s A Kaleidoscope of nail varnishes were available.

1990s The Lost Generation. Nails were more toned down. Black nails were huge and in 1994 Chanel launched one of its best selling nail polishes ‘VAMP’

Gel Polish and jewellery by http://www.hannahmakesthings.com available at Powder.

Photo by Rachel at Powder.

2000s Nails, Loads of stuff going on!  Textures, Sheens and embellishments. Nails have become part of the whole outfit. Innovation in nail technology has really come on with the launch of Minx in 2007 and Gel polish in 2008, and lots more DIY nail jobs.

We are still here with a few changes..... We are t

One from before Christmas when we could work free

Remove your gels the right way with our home Gel R

Cheering you all up with Christmas nails! 💫 Tha